at the next comic cons that we were going to attend the same year. We were proved completely wrong

when, just a few months later, we landed in Glasgow.

What a blast it was the MCM Scotland Comic Con for us!

Saturday and Sunday. By lunchtime on Sunday we had run out of comics, run out of monographs and

one hour later many art prints were gone too.

It was amazing to witness all that, people’s reactions and comments were overwhelming, we could not

possibly hope for more. Visitors expressed quite passionately  their admiration for both the concept and

the art that characterises CCTVYLLE project.

opportunities to engage with people, whom we alway enjoy chatting and sharing ideas with.

Below are some images taken during the two fantastic days in Glasgow,

Thank you Glasgow and many, many thanks to MCM Comic Con, MCM Scotland, MCM Comic Village team. 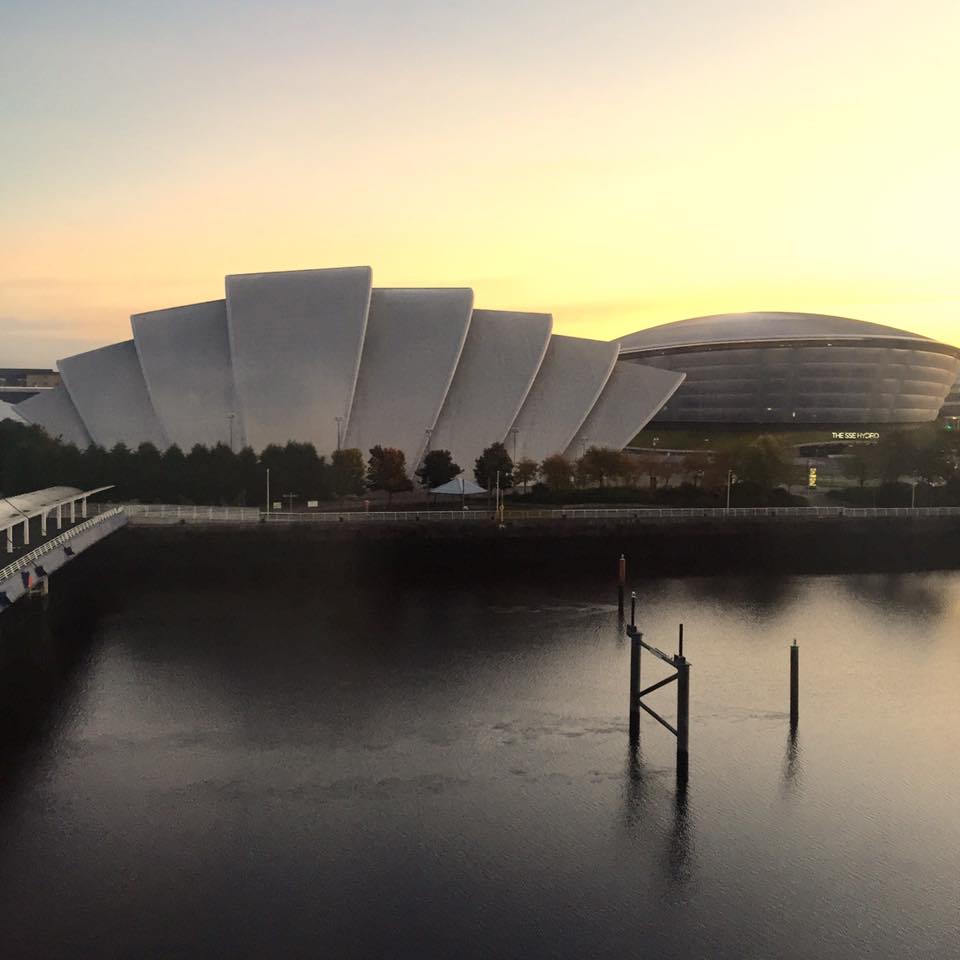 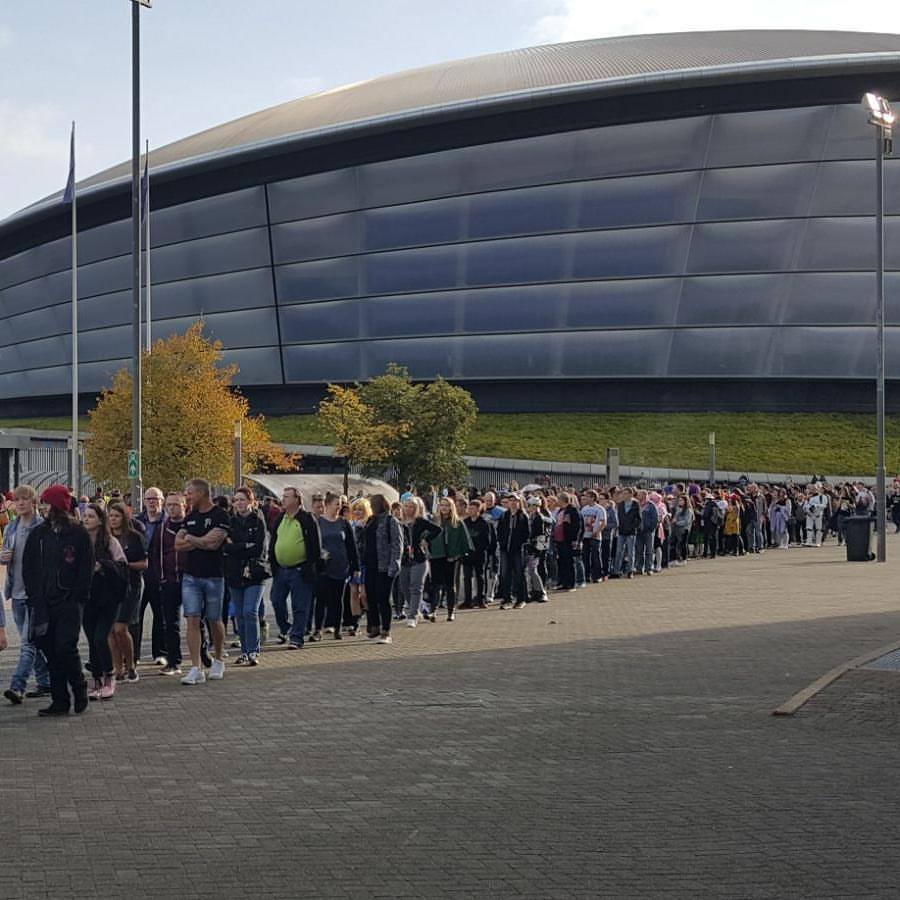 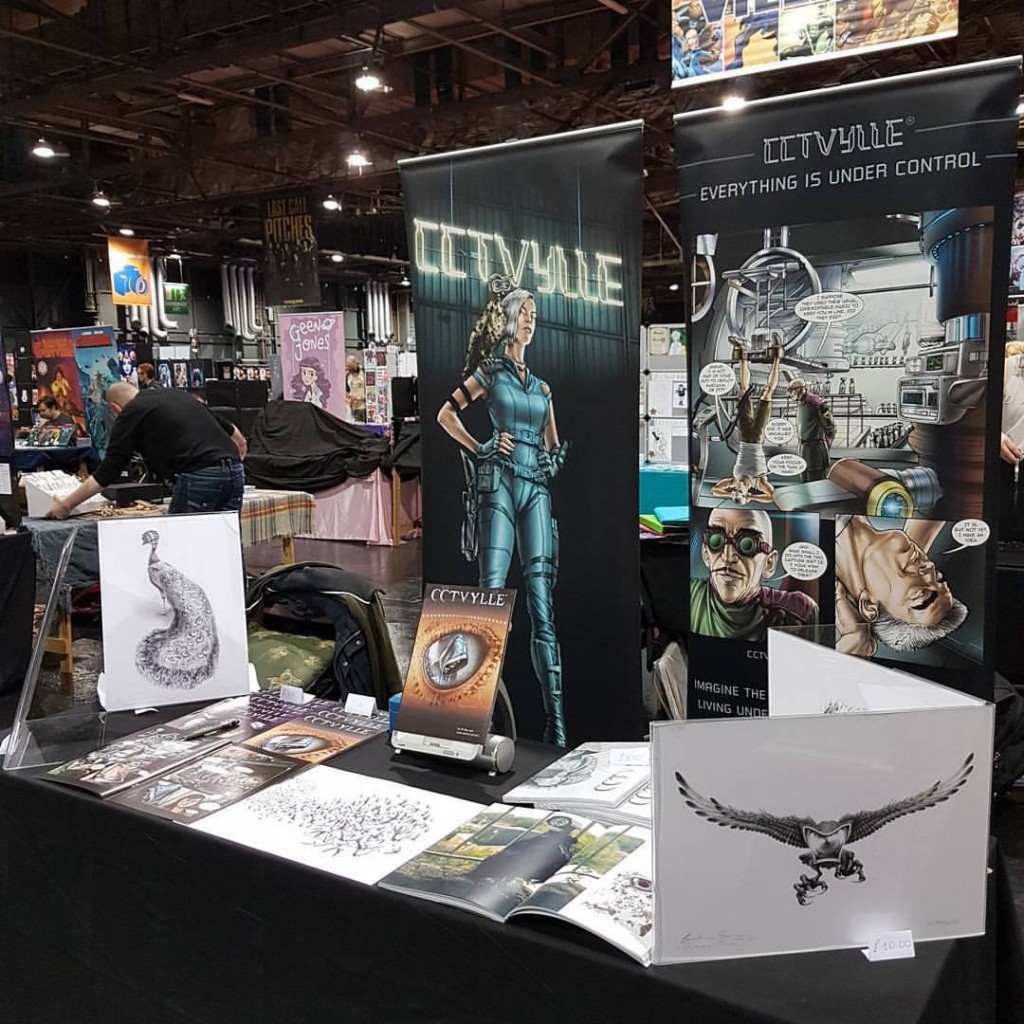 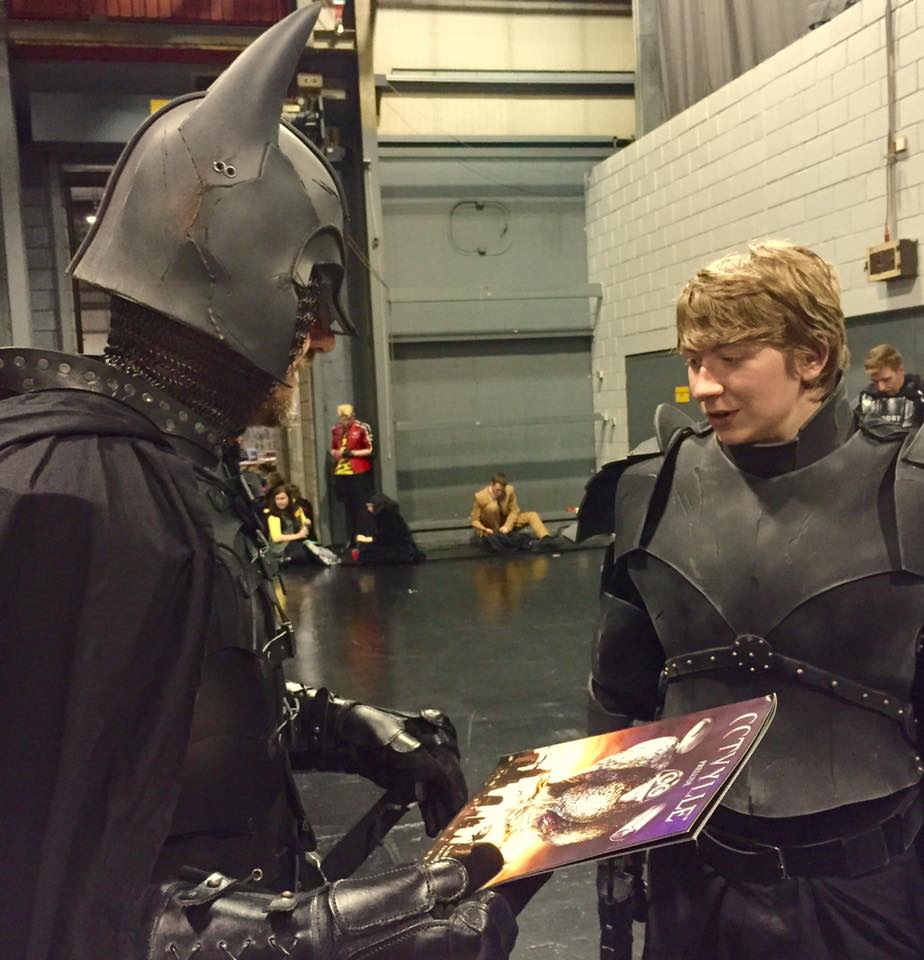 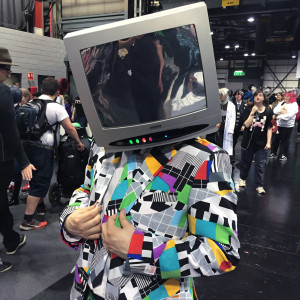 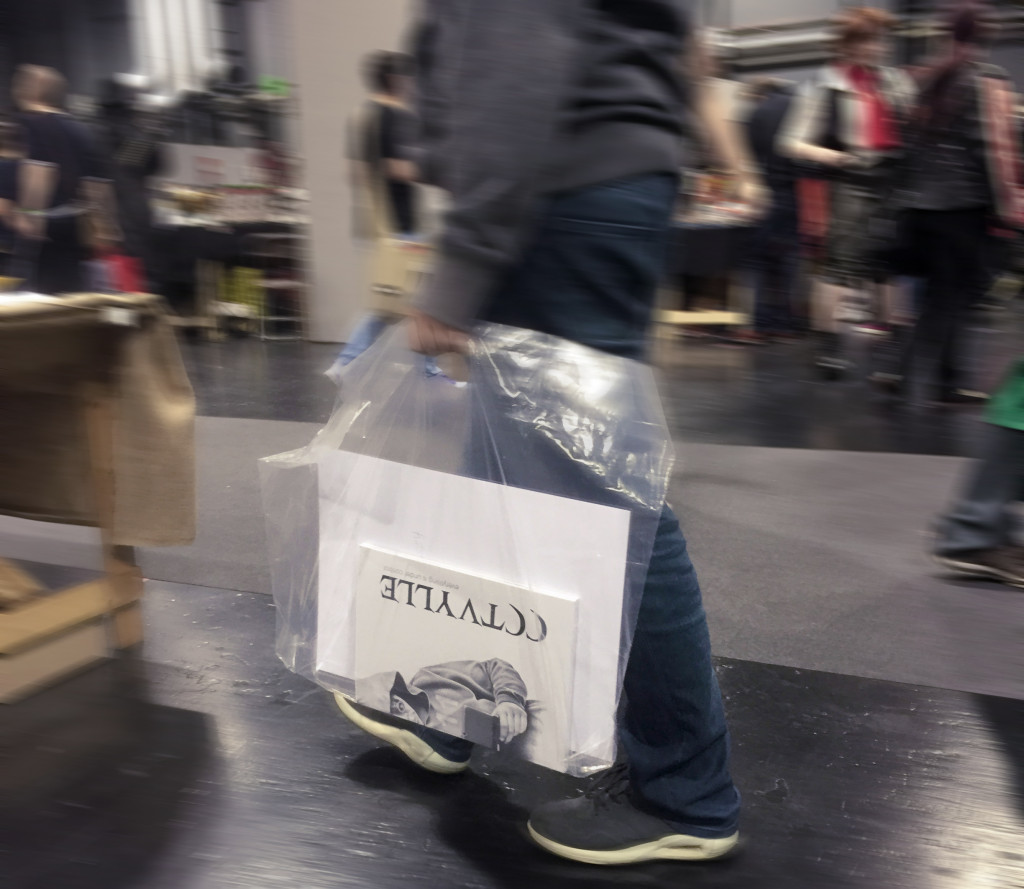 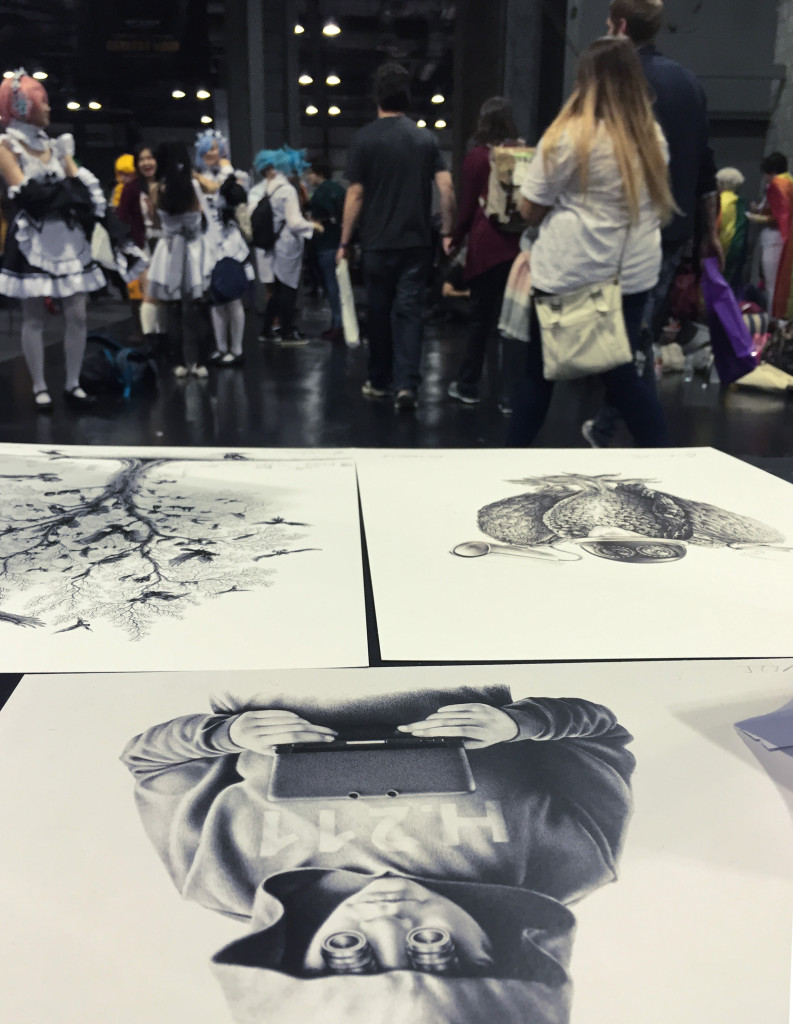 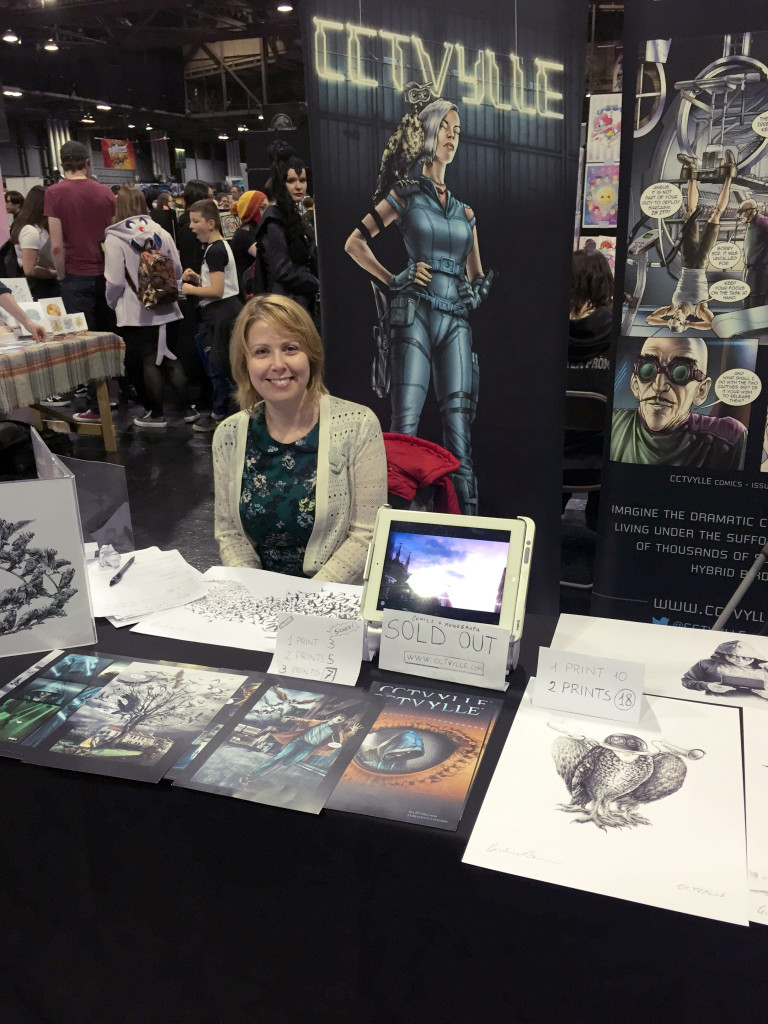 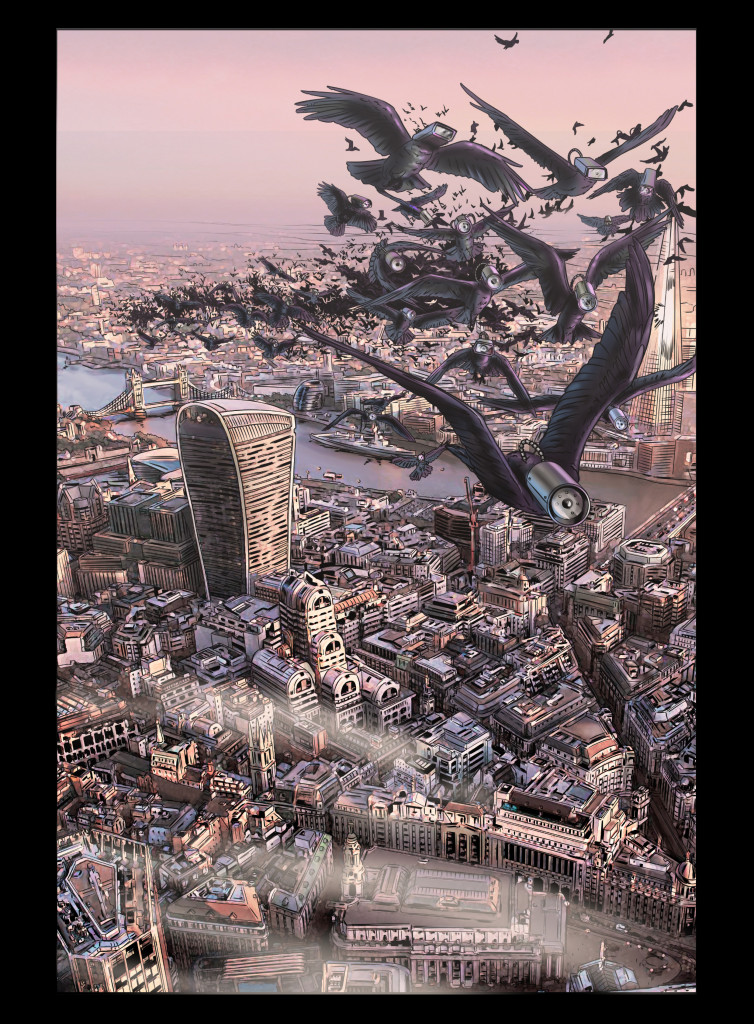 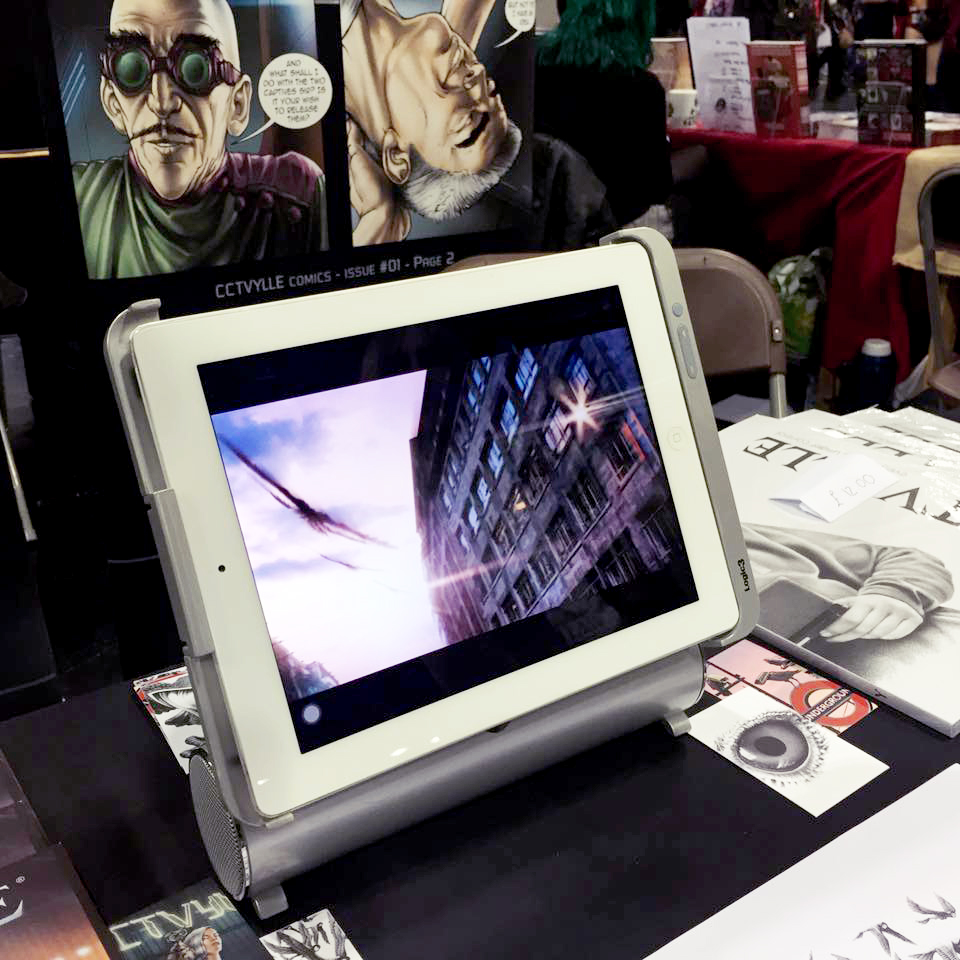 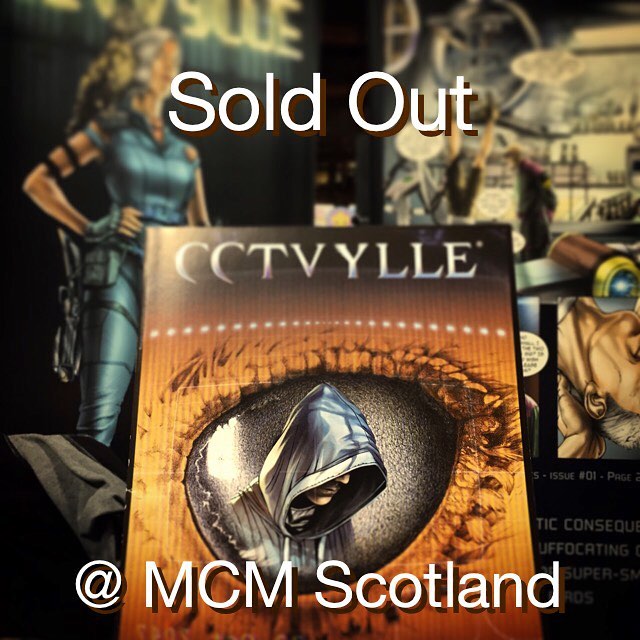