Join the production of CCTVYLLE comics – Our Kickstarter campaign is now live!

people intend to build a strong resistance against the grotesque state of mass-surveillance, which has

produced among the citizens a level of collective paranoia never seen before.

of kickstarter.com in order to raise the necessary funds for the new episode #02 and share the effort with

fundraising platform kickstarter. Anyone who loves and support art and comics and everyone who is very much

the new pages of CCTVYLLE comics and be a part of it.

check out. Visit it to find out more about Bonomo’s collaborators, the comics main characters and the quality

of the art created so far.

Take a look and support us 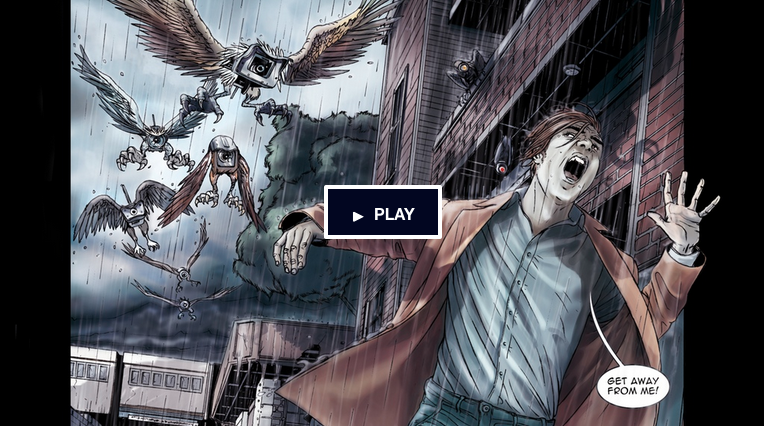