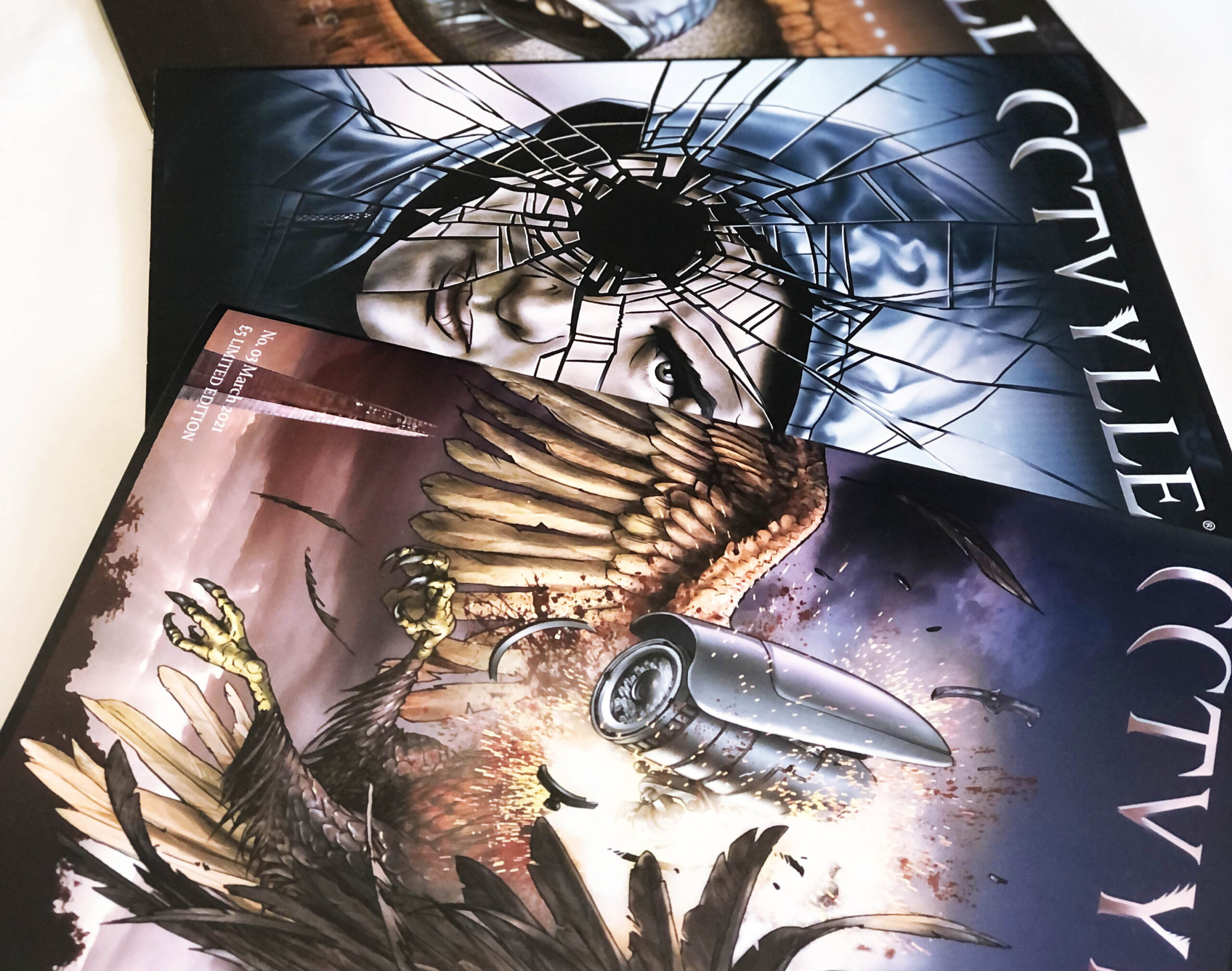 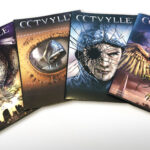 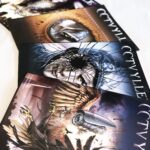 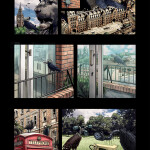 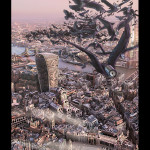 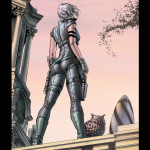 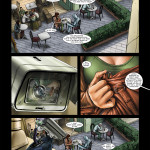 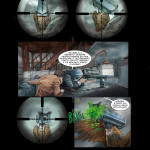 If you've never bought an issue of CCTVYLLE but are interested in reading our comics you can now buy them all in a bundle. Over 80 pages of artworks depicting and narrating the story of a group of bold people who are determined to fight against the government agency that has released thousands of smart hybrid birds in the skies of CCTVYLLE (London). These creatures have a sinister feature, their head has been replaced by a CCTV camera. Their task in the city is to patrol the streets and keep an eye on all citizens while tracking all their movements.
The amazing Owlduch (Owl's spirit) and Sean lead the resistance. They have one purpose: destroy the hybrids.