Hi guys, sorry for not having updated the site in a while.

We have been very busy.

Especially since we won our first ever Kickstarter campaign (Yayyyy!)

and since we attended a number of shows and comic cons, which brought good sales,

vital for an indie project.

in order to increase both production and exposure.

It shouldn’t take too long before we publish them.

but we are really happy with results so far.

Take a look at the images below,

We’ll be back with more news soon again, 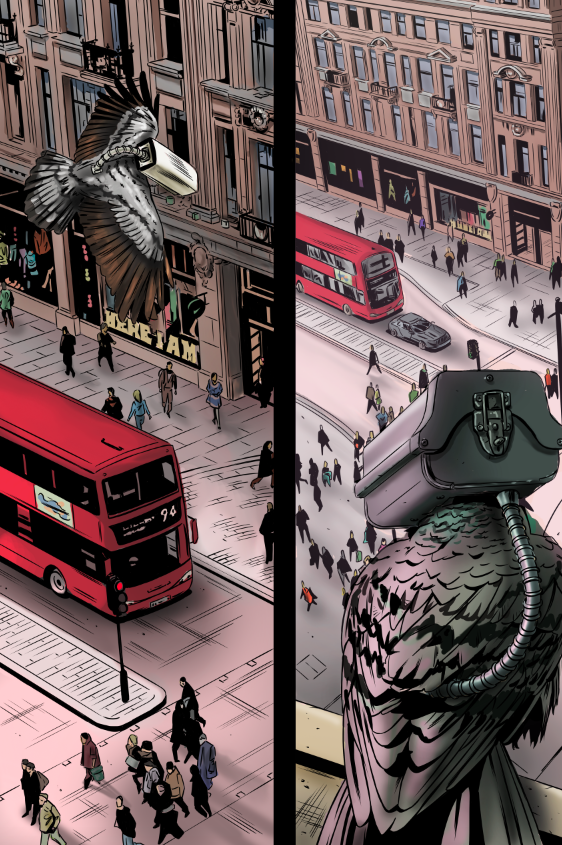 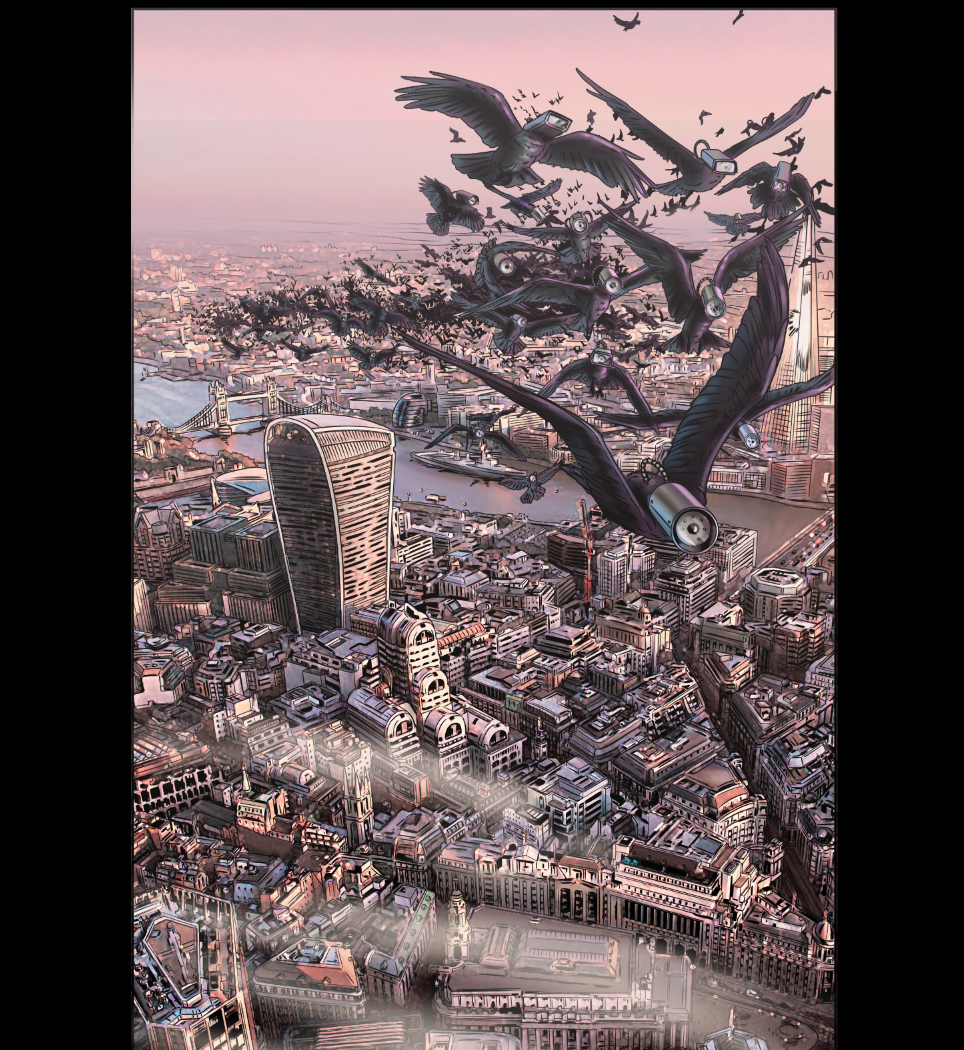